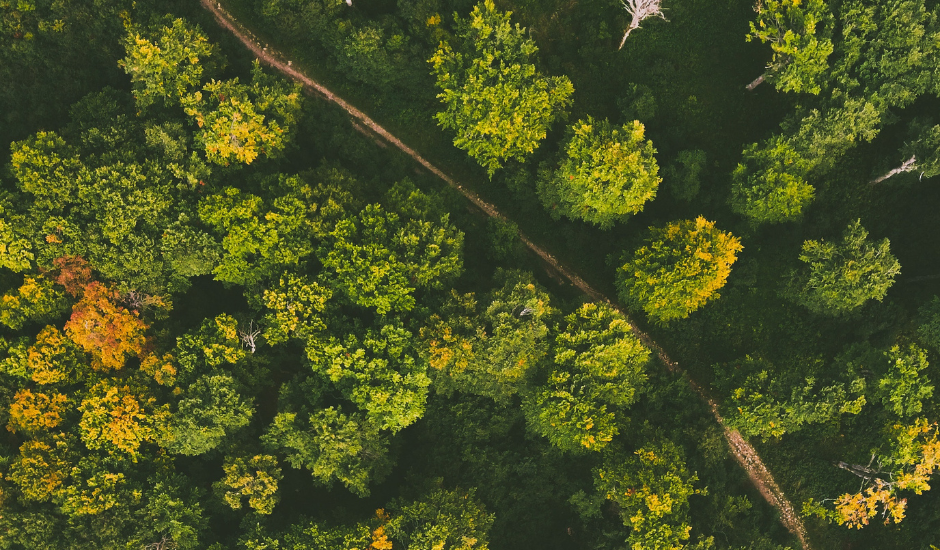 The future inhabitants of Meduvio Alley will enjoy a great opportunity to live in a quiet location close to the city centre and to reach wonderful places of interest within minutes. It has been proved that people who spend a lot of time in nature feel happier and less stressed. After all, spending quality time in nature is an integral part of life!

We have selected and mapped the places to visit below:

It is a manor with elements of neo-Gothic, neoclassical and eclectic styles. Since the middle of the XIX century, the manor was owned by Counts Tiškevičius. The manor has been renovated and attracts visitors from all over Lithuania. So do not miss the opportunity to visit it. It is a real gem on the outskirts of Vilnius.

In 1898-1900, Édouard François André, a famous landscape architect invited from France, and his son René designed and planted the park. It is one of the most beautiful landscape-style parks in Lithuania, where you can stroll through the picturesque surroundings.

Chapel and Mausoleum of the Blessed Virgin Mary in Trakų Vokė

It is a Gothic-style chapel built in the second half of the XIX century. Its pediment is decorated with four sculptures of saints. Inside, a huge coat of arms of the Tiškevičius family is made of multicoloured mosaic elements of the floor. The chapel also served as a mausoleum for Counts Tiškevičius.

It is a wooden suspension bridge over the river Vokė.

This hillly area was formed at the end of the last ice age when ancient erosion carved the edge of the Kirtimų-Salininkų plateau near the Neris valley. It is a great place for long hikes featuring many centuries-old oaks.

The territory of the reserve covers an area of 214.9 ha. The value of the old valley slopes is the narrow-leaved helleborine (Cephalanthera longifolia), the perennial herbaceous plant in the family of Ochidaceae, which is included in the Red Data Book of Lithuania. Though commonly referred to as a country of plains, this Lithuanian reserve will dispel the common stereotype.

Vaidotai Church of the Conversion of St. Paul the Apostle

It is a basilican church of neo-Baroque style, cruciform in plan, with a triple nave. In 1813, the priest of St. Stephen’s Parish in Vilnius built a chapel in the village of Vaidotai on the left bank of the river Vokė. The present masonry church was built in 1910. It is the oldest historical building in Vaidotai.

It is a stone and brick watermill of the furrow type.

The hillfort is an archaeological and landscape monument, which was entered into the Lithuanian Register of Cultural Heritage on 4 October 2013. The hillfort covers an area of 13,000 m².

It is a prototype of a small romantic Italian villa that were was very popular in the XIX century. Count Hilary Łęski built this historicist manor in 1873. The manor is listed as a protected site by the Lithuanian Department of Cultural Heritage.

The bridge was presumably built in the 1930’ies, before the World War II. It is adjacent to a recreation area installed next to the river Voke, which is a great place to spend time with the whole family.

It is the metal truss railway bridge over the Vokė is the third highest bridge in Lithuania.

The captive Tatars that were settled in the Duchy of Trakai received privileges from Vytautas to preserve their faith and customs. In 1815, a mosque was built in the village of Keturiasdešimties Totorių (Forty Tatars). It is one of the oldest Tatar settlements in the Grand Duchy of Lithuania. The legend of the origin of the settlement name says that a Tatar man had four wives who bore him 10 sons each, which is how the place name came about.

It is a memorial to the victims of the Holocaust and genocide.

In 1859, as instructed by Tsar Alexander II, a tunnel was dug in the hilly part of the Paneriai forest during the construction of the St. Petersburg-Warsaw section of the railway. The tunnel entrances are now bricked up because of the bats that hibernate there. The area is therefore a protected zoological natural heritage site.